The South Dakota State Fair Grandstand will bring a different experience to fairgoers this year. The revised line up for 2020 includes The Red Wilk Construction Tuff Hedeman Bull Bash to be held Thursday, September 3 and Friday, September 4. The “Thunder at the Fair” Outlaw Truck and Tractor Pull sponsored by Kibble Equipment will be held Monday, September 7. All tickets will be sold as general admission and will go on sale Monday, July 20.

The South Dakota Timed Event Championship Rodeo will be held in the grandstand Saturday, September 5 and Sunday, September 6.  This event will be free for fairgoers to attend.

The grandstand concert series, including The Charlie Daniels Band and Marshall Tucker Band has been postponed until 2021.

General public ticket sales will begin July 20.  All tickets will be sold as general admission. There will be no backrest holders or Friends of the Fair presale in 2020. Tickets can be purchased online, over the phone at (866) 605-3247 or at the box office at the Grandstand Ticket Office located at the Nordby Exhibit Hall-1060 3rd Street Southwest, Huron, SD 57350. 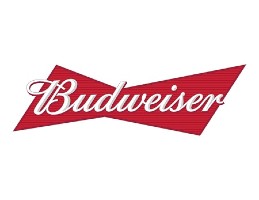 The thrills and adrenaline rush of bull riding is back at the South Dakota State Fair with the Red Wilk Construction Tuff Hedeman Bull Bash.

The Red Wilk Construction American Hero Award was started in 2013 by Red Wilk. Being a Vietnam Veteran himself, he knows the importance of honoring Veterans for the sacrifices they have made for their country. Over the years, Red has honored 100 plus Veterans from all over South Dakota. Typically, eight Veterans are honored each night of the bull riding. 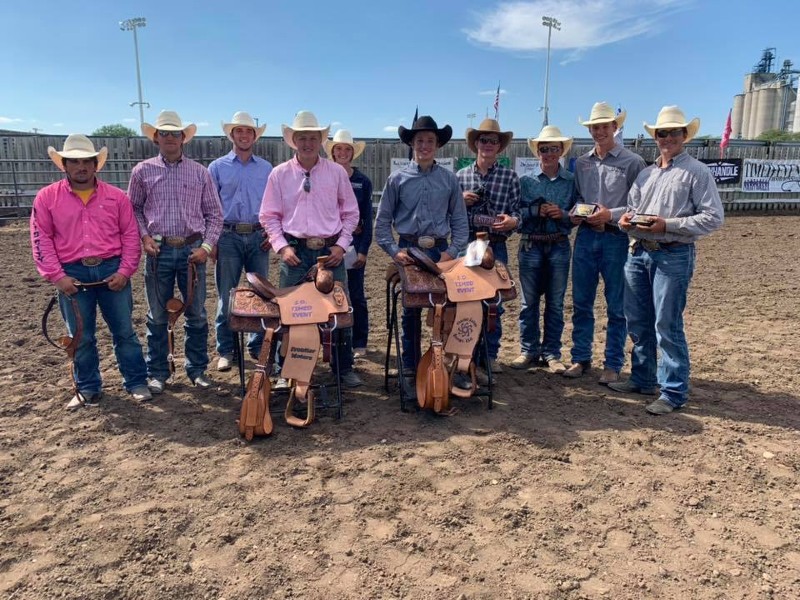 Free - All Ages
Tickets will not be sold for this event.

The area's elite youth rodeo contestants will compete in six timed events, including tie-down calf roping, barrel racing, team roping, goat tying, breakaway roping and steer wrestling.  Any rodeo youth from across the country, ages 14-19, are eligible to compete for the title but entries are limited.

The overall winner not only receives the coveted title of South Dakota Timed Event Champion but the use of a horse trailer sponsored in part by Iverson Featherlite.  Event winners receive trophy saddles. 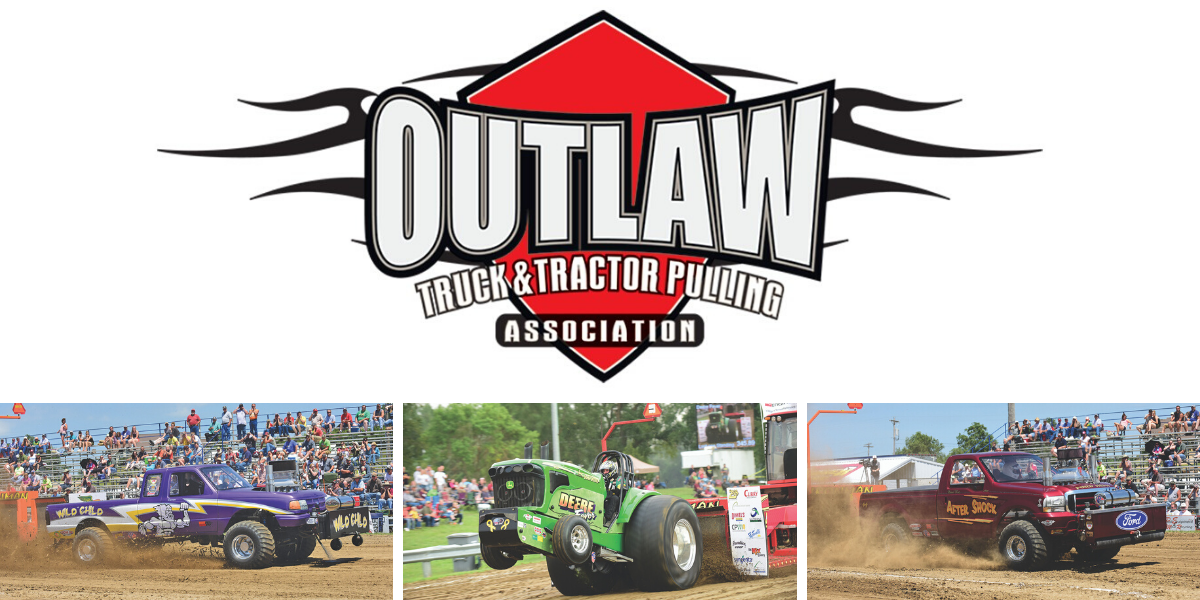 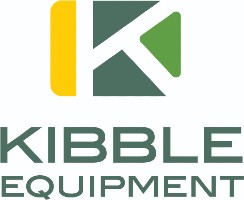 The Outlaw Truck & Tractor Pulling Association (OTTPA) was formed in 1982. OTTPA is the premier pulling association in the Midwest sanctioning over 70 sessions of pulling in over 50 cities from Texas to South Dakota. The OTTPA has 14 classes and 250 competing vehicles. The Outlaw Truck and Tractor Pulling Association (OTTPA) in 2016 had approximately 310 members from 17 states. We pride ourselves on the cooperation of our pullers with our promoters. OTTPA has become the choice of promoters in the Midwest for its fast and exciting events, which has created a fan base and delivers big crowds at each event.

Exposure to COVID-19 is an inherent risk in any public location where people are present. The South Dakota State Fair cannot guarantee you will not be exposed during your visit.

We will implement enhanced health and safety measures for our guests and staff members during the 2020 South Dakota State Fair.

COVID-19 is an extremely contagious disease that can lead to severe illness and death. The CDC and State of South Dakota advise those who are particularly vulnerable to COVID-19, including those over age 60 and those suffering from underlying medical conditions to evaluate their own risk in determining whether to attend the State Fair. People who show no symptoms can spread Coronavirus if they are infected, and any interaction with the general public poses an elevated risk of infection. By visiting the South Dakota State Fairgrounds, you voluntarily assume all risks related to exposure to COVID-19.